I’ve only done the one post since starting uni; https://emlinian.wordpress.com/2014/09/30/the-year-of-the-flood-by-margaret-atwood/ but that was just a book post and I haven’t posted since because its all been so busy and different so I thought I would do a post about that. I’ve been here for over a month now and I admit I have been freaking out just a little, I love it here I really do but it is pretty daunting to suddenly be all on your own.

Basically this is just my little update post to try and get back into blogging as I’ve been pretty busy with all the work I have to do as the thing with a literature course is that there isn’t many actual class hours but there is lots to do out of class as I have to read at least 2 books a week which is pretty intense. As well as that, I’ve been pretty ill, just lots of coughing and feeling crappy but it kinda gets you down. Then of course there is all that cool stuff that I’ve been up to such as meeting people, joining societies, going to the bars etc which is all so amazing. I miss my family and boyfriend lots but me and him went to comic-con in London recently as it was his birthday present from me, and we absolutely loved it. I would definitely recommend going to anyone who is on the fence about it, although you should know that for the main part it is just merch stalls, which is good but it does make you want to spend a lot of money. We did get to play a few of the games which were there though such as the new Borderlands and Assassins Creed which was pretty cool to do, and there are talks which go in the the theaters, and the food there is amazing too. The cosplays are awesome to see as well, I would love to do one next year although it would probably be pretty basic as I have never attempted one before.

I’m back at uni now though and actually have a few essays due in quite soon which is pretty scary and that I need to start thinking about, so that will probably be taking up a lot of my time pretty soon as well. The lectures and everything are quite easy to keep up with as the content isn’t that different to A-level, what is different is the amount of independent work as there is all the reading to do and rather than spend ages focusing on one book, I am looking at a different one each week in the classes.

Anyone reading this just started uni too? Or got some awesome tips? Hopefully I will be able to do another post pretty soon, so see you then!

Also while in London (as well as this; https://emlinian.wordpress.com/2013/08/12/holidays-the-shard-london/) I visited the Golden Hinde which is a ship that Francis Drake set sail on under Queen Elizabeth the First’s reign. They then managed to open trade links and claim land under the name of the queen, all of which gave him a journey to make him the first person in England to circle the world which is pretty amazing. The ship itself was not really that interesting as there is not that much to look at or do (although I gather there can be talks) but it was fine and I got some pictures; 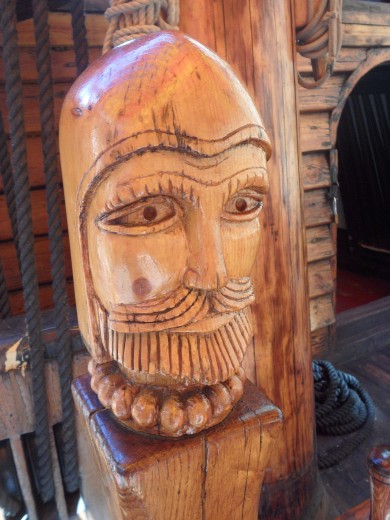 I also went to the British Museum although not for long so I only saw a couple of the exhibits which I have some pictures of as well; 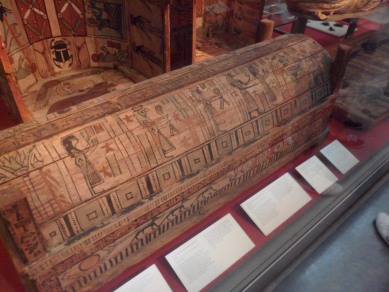 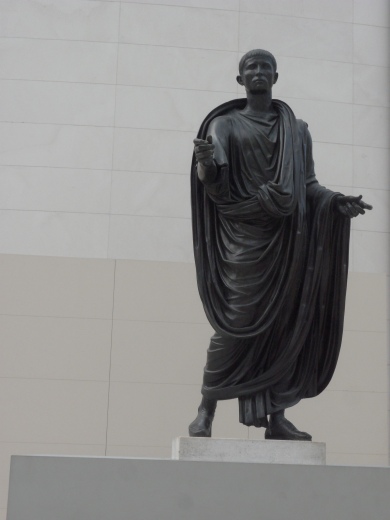 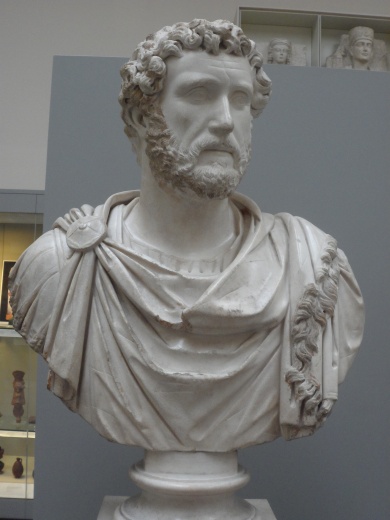 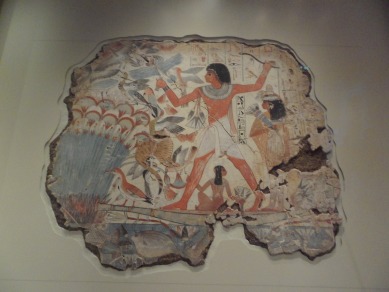 The only other thing I did while in London was shopping in the Westfield at Stratford which I really like, I got a load of tops and some awesome new shoes there so that was cool. This post isn’t very wordy but has a load of picture purely because I didn’t spend very long at the ship and the museum and I’m sure you don’t want to hear about shopping but yeah, London was great as always.

I haven’t done a post for a while as I’ve been holidaying, starting with London where I went to see the Shard which is the tallest building in Western Europe at 800ft. It was so cool, I’ve been up the Eiffel Tower before and it was essentially the same sort of idea only as someone who has been to London quite a lot I know most of the main landmarks and so it was awesome to see it all from a different angle and see all of the layout of it like that. I took a whole load of photos as I always love going overboard with my camera, so here are some shots from both up the Shard and looking at it from the street;

So yeah, it was really good, there’s a sort of reception area with a gift shop at the bottom. two lifts which take you up, and then the viewing platforms with another gift shop. The viewing platforms also include named images of things you should be able to see in each direction and a type of binoculars with a screen which can show either the live shot, a night time shot, a day shot, or a sunrise shot which is pretty cool. From one of the gift shops I bought a set of 3 magnetic bookmarks which I think are pretty cool as they fit together to show the Shard and surrounding area at sunset.